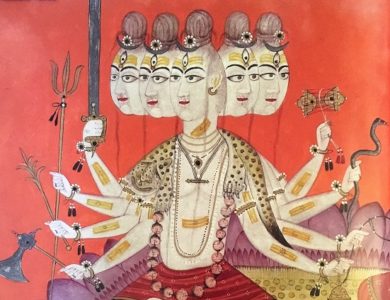 This subject considers Iyengar’s relationship to classical Yoga as outlined in Patanjali’s Yoga Sutras. Iyengar says, “The Yoga I teach is purely Astanga Yoga, known as the eight limbs of Yoga, expounded by Patanjali in his 196 terse sutras, each of which reflects profound experimental knowledge, supplemented with Hatha Yoga texts, the Gita and others.”
See more...
AUS49 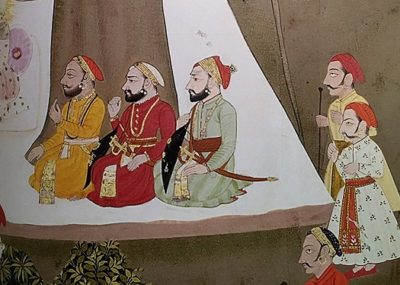 '.... if any Iyengar Yoga teacher is asked to express what is so unique about Iyengar Yoga then he would have no difficulties in expressing that "Iyengar Yoga is characterised by precision and alignment, sequencing, timing and the use of props’. Prashant Iyengar This subject explores the distinguishing features behind Iyengar Yoga through lectures, articles and observations so that the student can fully understand our system of practice
See more...
AUS49 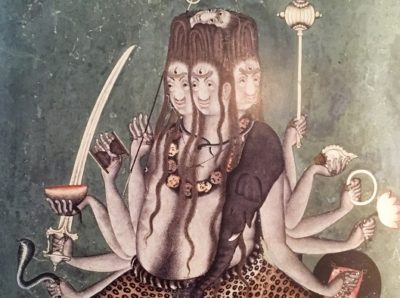 The practice of Kriyayoga is given by Patanjali in the second chapter for students of moderate means. This practical approach helps us transcend our volatile nature and enter the present moment through practice. Kriyayoga is made up of application (Tapas), self-study (Swadhyaya) and surrender (Isvara Pranidhana). This subject explores the Kriya and its significance within our system of practice along with the question of isvara (god).
See more...
AUS49 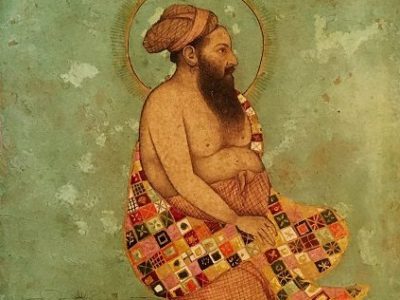 Abhyasa and Vairagya describe the dual pathways of action and renunciation. This subject examines the important role they play within practice and teaching. In the Yoga Sutras Patanjali gives the 2 general means of practice. In the opening chapter he indicates Abhyasa/ Vairagya (Action and renunciation) for those who are supremely intense in their efforts.
See more...
Free 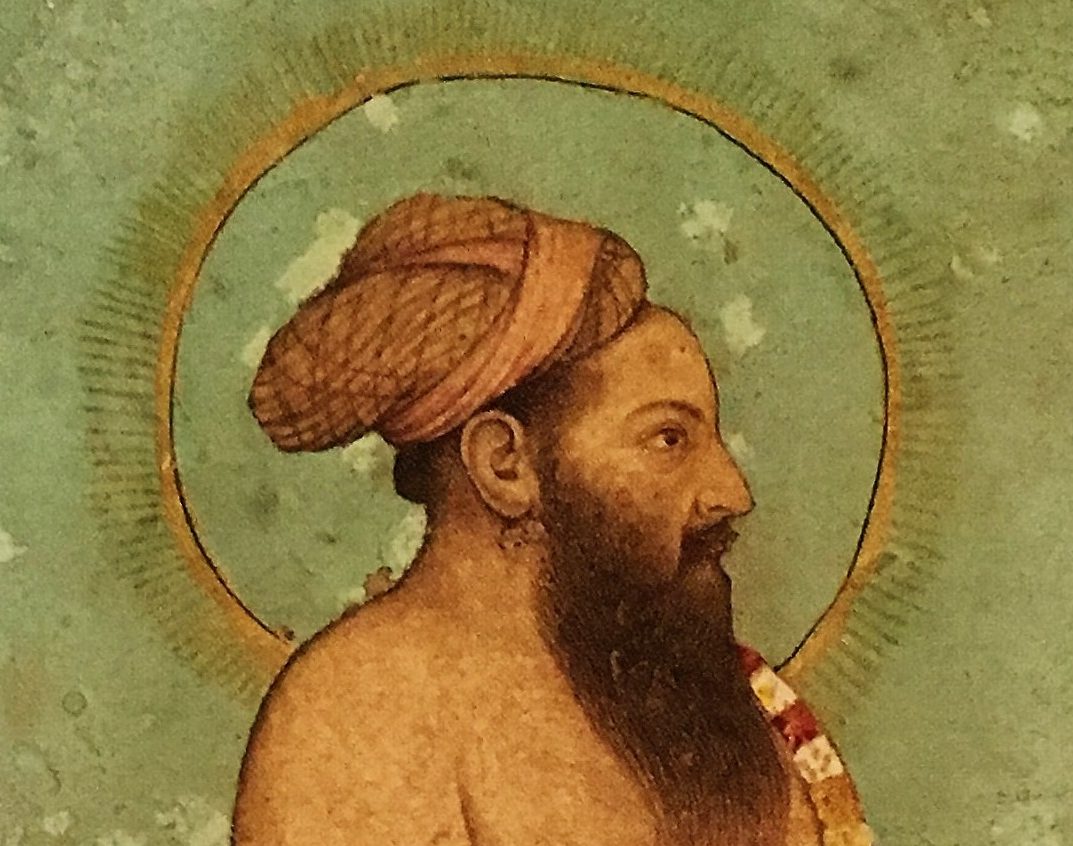 This Free Taster is provided to orientate students to the learning platform and content. Abhyasa and Vairagya describe the dual pathways of action and renunciation. This Taster introduces us to the subject. In the Yoga Sutras Patanjali gives the 2 general means of practice. In the opening chapter he indicates Abhyasa/ Vairagya (Action and renunciation) for those who are supremely intense in their efforts and, in the second chapter he provides a second set of practices called kriyayoga - Tapas/ Svadhyaya/ Ishvara pranidhana; for those of more moderate means.
See more... 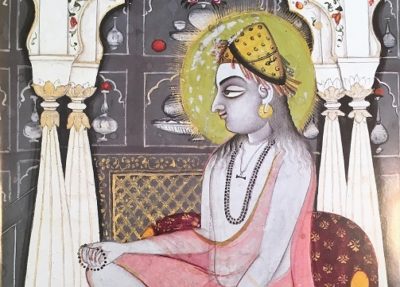 BKS Iyengar writes ‘In order to understand this simplicity of the consciousness and purity of the Self, one needs a matured knowledge. We go to educational institutions to acquire knowledge. But to learn yoga, the institution is not outside. You have to step into your own university within the body, the mind and the intelligence. The body is an educational centre’.
See more...
AUS49 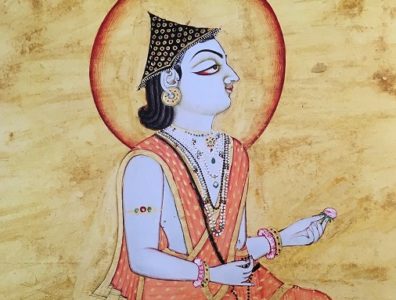 Iyengar writes: ‘We all want to develop and improve ourselves. We think of this as personal evolution, and a spreading of our wings. The true yogic journey is involution, or to refer to the previous paragraph, folding one's wings. If evolution is a preparation for yoga, then involution is actual yoga’. This subject identifies the path of Involution using articles and book extracts and applying the Learn/ Study/ Practise approach maps the practical steps to gain experience in practice.
See more... 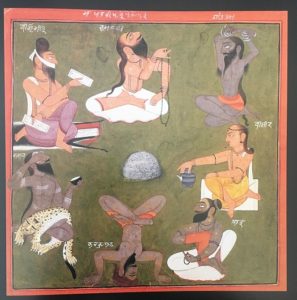 Yoga psychology acknowledges that whilst we exist as a physical entity, we are ultimately much more than our body. In the Yoga Sutras, Patanjali has classified five layers or kosas to our existence. Our physical presence is undeniable but this is merely the outer layer. The second layer is the physiological form or energetic form. Then follows the mental/emotional layer and the intellectual layer. Finally, there is the divine layer. We are in harmony when our actions are cohesive across and between each of these five kosas. We exist, in effect, as complex organisms without distinction between body, mind and soul.
See more... 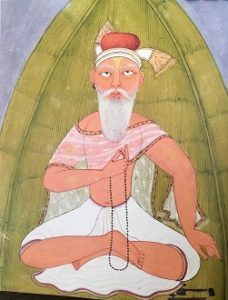 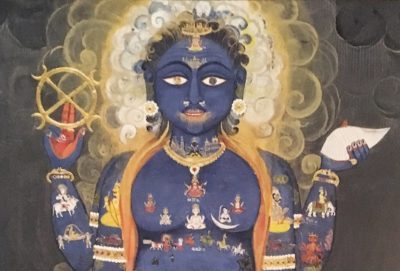 T-Ph09 examines the Vrttis and Klesas. ‘The five afflictions which disturb the equilibrium of consciousness are: ignorance or lack of wisdom, ego, pride of the ego or the sense of ‘I’, attachment to pleasure, aversion to pain, fear of death and clinging to life. The fluctuations are known as vrttis: changes, movements, functions, operations, or conditions of action or conduct in the consciousness. Vrttis are thought waves, part of the brain, mind and consciousness as waves are part of the sea’
See more... 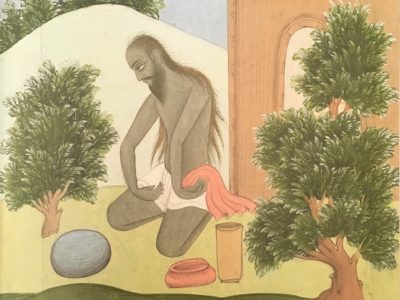 T-Ph10. Teaching from and to the body, mind and breath

Prashant Iyengar writes 'Teaching the body is a facet, which even a beginner has to evolve. But here, the ardent seeker teaches Trikonasana to the body, at times by the mind and at times by the breath'. the statement above recognises that learning is not merely the acquisition of points of detail about an asana. If yoga is directed towards swadhyaya then we may limit our understanding and our experience by focusing on the body only.
See more... 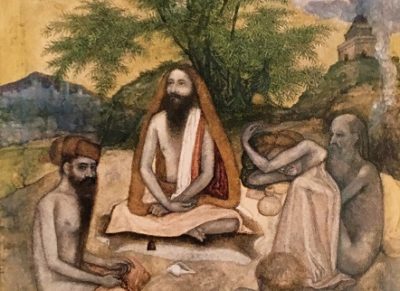 ‘Once you know the psychology and physiology of asanas, then you will be able to make a proper schedule of sequence of asana. It is a very subjective thing, it cannot be so generalised. It is a science, but it is not a rigid science; it is a fluid science, because it is subjective. It involves a subjective judgement’. Prashant Iyengar in a Class after a Class
See more... 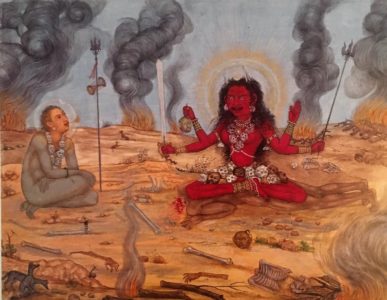 Students often struggle to engage with the yoga sutras of Patanjali finding the text dry and uninteresting. This subject introduces the sutras by covering their main themes to build a picture for those wanting to explore the subject in closer detail. Providing an overview and a stepping stone.
See more... 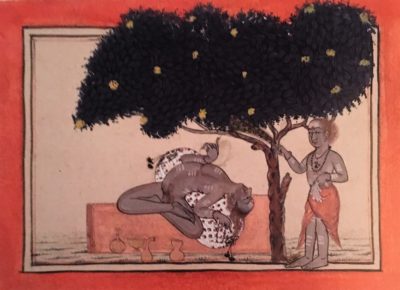 Remedial Assessment, considers issues pertinent to running remedial classes. This subject also proposes an approach to dealing with injuries in the student body of a school. Iyengar notes Though Easterners go on saying, “I have a pain here, I have a pain there”, they will not cry like the Westerners. They only complain. Western people want to solve everything intellectually, even the asana or the pains. An emotional disease has to be worked on emotionally. So one has to think what one could give this person. I cannot think only intellectually. I have to weigh the intellectual and emotional capabilities before handling the student.
See more... 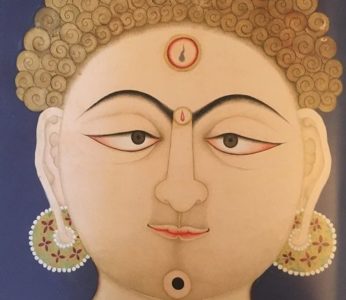 This subject asks - What is Yoga? It identifies that conjunction and dissociation are central to an understanding of why we practice. 'When the seer identifies with consciousness or with the objects seen, he unites with them and forgets his grandeur. The natural tendency of consciousness is to become involved with the object seen, draw the seer towards it, and move the seer to identify with it. Then the seer becomes engrossed in the object. This becomes the seed for diversification of the intelligence, and makes the seer forget his own radiant awareness'. BKS Iyengar
See more... 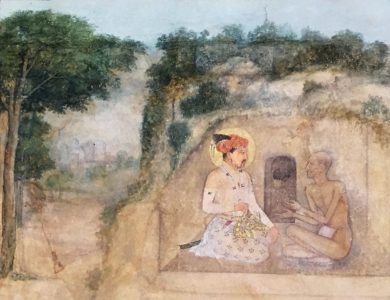 T-Ph21. The Link between Asana & Pranayama

‘All vibrating energies are prana. All physical energies such as heat, light, gravity, magnetism, and electricity are also prana. It is the hidden and potential energy in all beings, released to the fullest extent as a response to any threat to one's survival. It is the prime mover of all activity. It is energy that creates, protects, and destroys’.
See more... 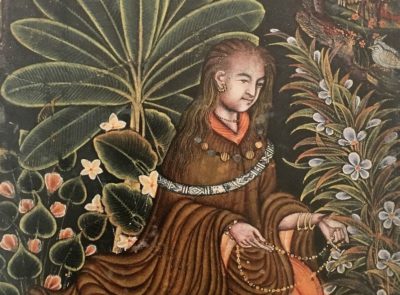 ‘Imprinting is the act of placing a set of images or experiences in the storehouse of our impressions. This body of experience allows us to access something greater than the stretches and breathing exercises. These practices are the vehicle by which we experience directly and clarify our perception’. T-Ph22 looks at memory and Samskara in a practice of asana.
See more... 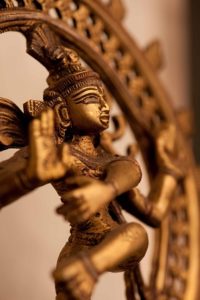 There are three transformations which take place in medi­tation. At the very beginning of his Yoga Sutras, Patanjali says that stillness of the mind is yoga. Later, he says that when a person is trying to still the mind, there is an opposition which occurs as new thoughts or new ideas arise in the mind.
See more... 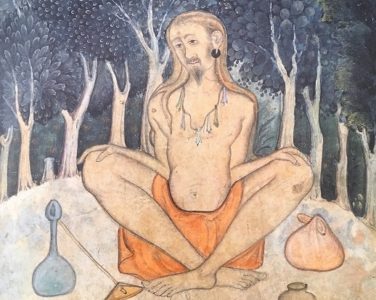 ‘When the contemplator and the object of contemplation become one, then the seer and the seen become inseparable and one. With the blending together of the subject (meditator) and the object (meditated upon), they become one and this is samadhi. Thus, dharana, dhyana and samadhi are interconnected and intermingled. Patanjali coins a technical term, " Samyama", for the integration of these three aspects of yoga’.
See more...
Shopping Cart
Login
Lost Your Password?